Complimentary shipping on orders over $50. Discount applied at checkout.
Piccoli

In honor of the Kentucky Derby, this week’s blog is about my daughter’s Thoroughbred, Sky. 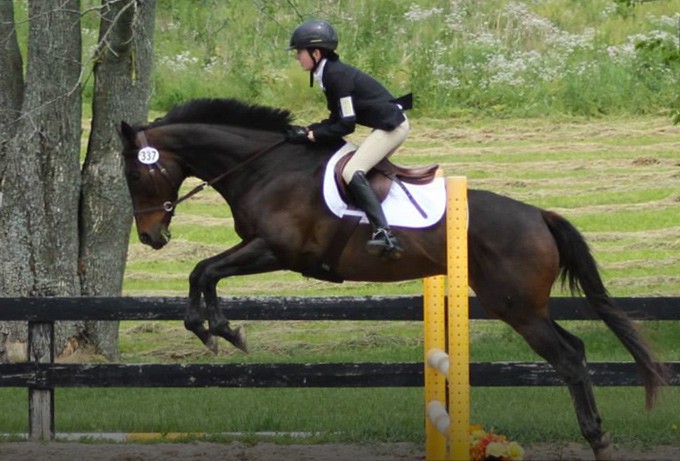 In honor of the Kentucky Derby, this week’s blog is about my daughter’s Thoroughbred, Sky.

Before we owned Sky, I had two rules about horses:

1) No Thoroughbreds
2) No free horses

I broke both of those rules with Sky!

Thoroughbred’s are notoriously temperamental. Hotheads. They are called “hot-blooded” horses.

The racing industry can be hard. Sky was sold at six months old to race in New York. She never ran a single race because she was labeled, “psychologically unstable.” Nobody told me this. Nobody told me that she was a very skittish mare, who had thrown every other rider.

All I knew was that it was almost impossible to put a saddle on Sky. (Racehorses are often poked and prodded before a race to get them agitated; many trainers believe that an angry, fearful horse will run faster.) She looked horribly thin, almost emaciated. And she paced in wide-eyed terror in every new situation. She was the polar opposite of a calm horse.

After getting Sky, I realized that the horse picks the rider. Sky found comfort in my then 13-year-old daughter, Anna.

Anna was gentle with Sky, and Sky protected my daughter. Sky calmed down the moment Anna got on to ride her. They listened to each other. They were beautiful. They taught me that sometimes listening doesn’t involve words. They developed a trust and respect that created true beauty. Something this world needs more than ever.

So how did the story end? Sky is still at our farm in Kentucky 10 years after she first arrived. Anna and Sky won many ribbons together and they always took care of each other. Theirs is a 'happily ever after' story. 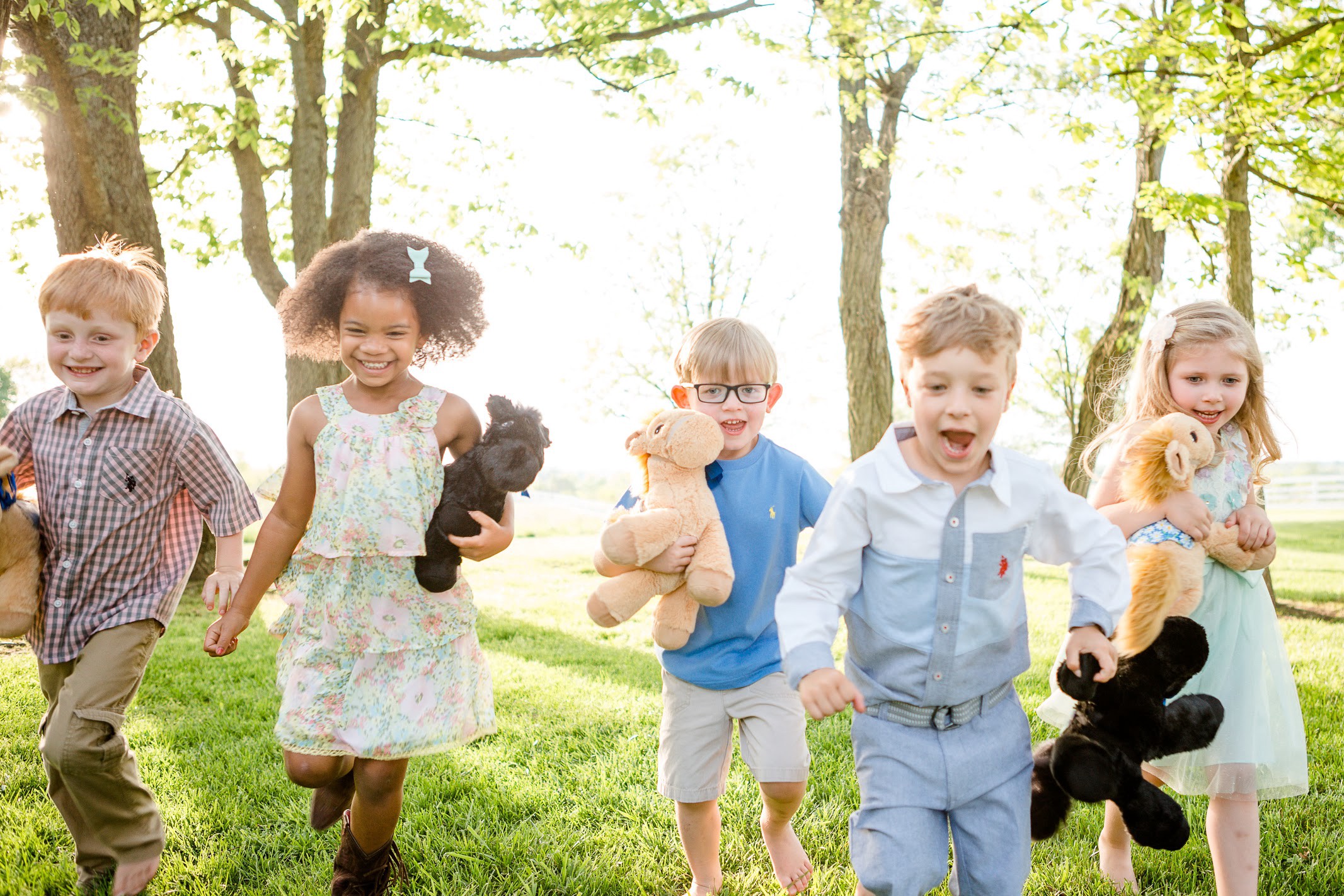